When it came to teaching characterization to middle school, I’ve always taken the direct approach. Explicit notes, concrete definitions, and an assumption that students were coming to me with a very solid idea of how adjectives and character traits are one and the same.

I have a cohort of students who are, as we say in our district, “low” in terms of English content knowledge. They struggle to identify nouns, verbs and adjectives from each other. It was a very slow beginning to the year, starting from scratch, and getting them up to speed for 7th grade content.

With this group, explicit note-taking techniques did not always prove to be successful. Most 7th grade students are disorganized, yet this group seemed to make disorganization an art form. Any notes they DID take were somehow lost in the abyss of their backpacks or lockers. I knew I had to flip my normal teaching  routine to reach them.

So, when characterization identification came up as one of their weaknesses even halfway through the year, I decided to make it interesting. When the students entered the room, I had drawn an outline of a body on the board. Around the body, I labeled the Head, Mouth, Hands, and Feet.

Then, on a separate white board, I defined each of the body parts.

Head: What does the character think or wonder about that reveals a character trait?

Mouth: What does the character say that reveals a character trait?

Hands: What does the character do that reveals a character trait?

Feet: Where does the character go or spend significant time that reveals a character trait?

I then gave each student a Post-It Note and broke them into groups of four students. The groups sat together and determined which student was in charge of which body part. As a class, I informed them, we would be performing a Character Autopsy. Whaaaaat? The reaction was priceless. We would be cutting into the “guts” of our character to find the deeper character traits within! To make it simple, I assigned the same character to each student.

It was each student’s responsibility to think about their body part and come up with a character trait from our class novel (we were reading The Outsiders by S.E. Hinton) and write it at the top of their Post-It note. Underneath the trait, they then needed to skim the chapters we had read in class and write down evidence that supported the character trait they chose. On the back of the Post-It, they needed to explain HOW that evidence supported the trait they had chosen.

Students were in their small groups of four, which helped them have little discussions if anyone was confused on a certain trait, or needed help finding a particular piece of evidence. I circulated the room, checking Post-Its as they worked and guiding any students who were completely off-base with their answers.

Then, students were given a Characterization Autopsy handout. Within their group of four, students traded Post-It notes and filled in the different body part sections. It is interesting how critically middle schoolers examine the work of their peers! Many groups worked together to hunt down better evidence for some character traits, and eventually each group had perfected their character’s “autopsy”.

If you find that your students are struggling to understand characterization, and need a different approach for finding evidence to support the character traits they do identify, this activity has limitless potential for being fun, engaging and down-right educational!

Other Creative Lessons from The Genius Educator 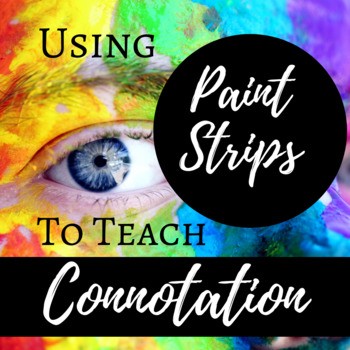 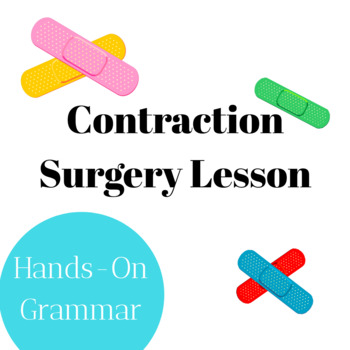 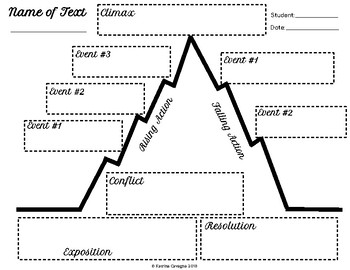 Hello everyone! I'm Katrina, the creator of The Genius Educator! I am a middle and high school teacher, aspiring writer, weight lifter and mama to a beautiful golden retriever!
Feel free to take a look around and join our community.